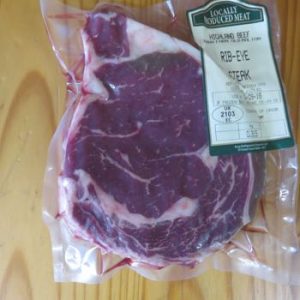 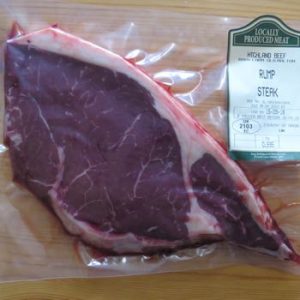 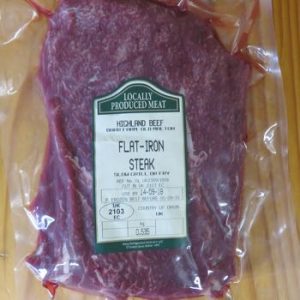 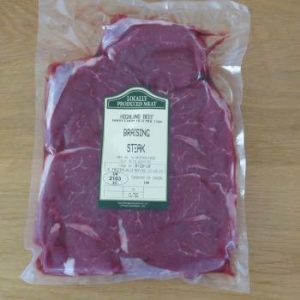 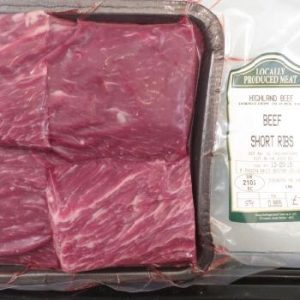 Fillet Steak is a premium steak cut. The fillet comes from the lower middle of the cow’s back and does the least work of all the beef cuts, making it incredibly tender. It also contains very little fat.  Cook fillet steak over high heat as quickly as possible.

Rib-Eye Steak is a very popular steak with deep flavour suited to grilling or barbecuing. Rib-eye is cut from just above the ribs, an area which does little work and makes rib-eye exceptionally tender. There are also ribbons of fat found throughout the meat, adding plenty of flavour, and an ‘eye’ of fat in the centre. The fat helps the cooking process, keeping the meat succulent.

Sirloin Steak sits between rump and fillet in terms of taste, texture and price, and has the perfect balance of fat and tenderness. It comes from between the fillet and the rib. Sirloin steaks should be cooked in a similar way to rib-eye, allowing the fat to melt into the meat.

Rump Steak is often considered the best steak for flavour. Cut from the backside of the cow, it’s a muscle that’s used quite a bit during the animal’s life, which means it is less tender than other ‘prime’ steaks. However, it is still tender enough to be fried quickly and served rare (if desired). Rump steaks are also a good choice when making kebabs or skewers and can also be sliced very thinly and used in stir-fries which require very fast and hot cooking.

Bavette Steak is a french name for the flank steak of a cow. Flank is a steak cut that is sourced from the underbelly of the cow, and is generally quite long and flat. It is known to be very rich in flavour and relatively loose – almost crumbling – in texture when cooked right. Cook quickly and at high temperatures to achieve perfect, medium-rare results.

The Flat Iron Steak is a thinly cut steak that comes from the hard working shoulder of a cow. A flat iron steak typically contains a high amount of marbling and is best cooked quickly at high temperatures.

Roast Rib is essentially the rib of beef with the bone left in and the cap of fat left on for flavour.  A spectacular joint for a special occasion.  Comes as a 1, 2, or 3 rib joint.

Topside, cut from the hind quarter, is a naturally lean joint which comes with a layer of fat on top that naturally bastes the meat during cooking. It is the traditional roasting joint for a Sunday lunch.

Silverside is so-called because of the thin, silvery tissue covering one side of the joint. Silverside comes from just above the hind leg.  The joint should be regularly basted or partly-submerged in liquid to prevent it drying out when cooking.

Brisket is cut from the chest area between the shoulders of the cow. It is sold boned and rolled as a joint.  The high amount of marbled fat and connective tissue adds flavour to the meat, which is best slow roasted.

Stewing Steak comes from the neck and shoulders and is sold pre-diced to be used in stews, casseroles and pies. The shoulders are one of the hardest working parts of the animal, so stewing steak needs to be cooked at a lower temperature over a long period of time. The sauce takes on the flavours of the beef during cooking, while ensuring the meat doesn’t dry out during the cooking process.

Shin comes from the leg of the cow.  It requires long, slow braising, as there are thick ribbons of tissue and gristle running throughout the meat, but once these break down the meat falls apart in the mouth. Shin is particularly well-suited to stews as it creates a wonderfully flavourful sauce if cooked in liquid.

‘Beef Osso Bucco‘ is shin meat on the bone.  The bone contains bone marrow which adds even more flavour to the meat and sauce. 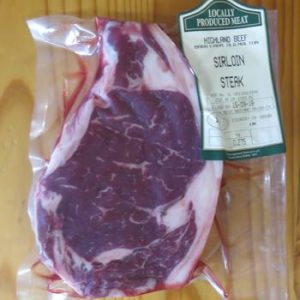 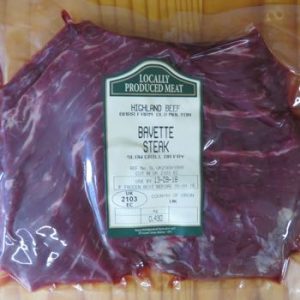 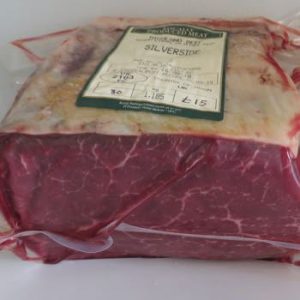 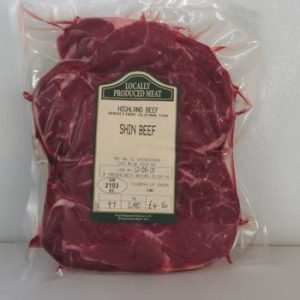 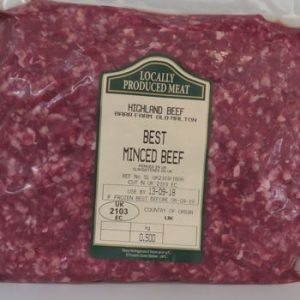