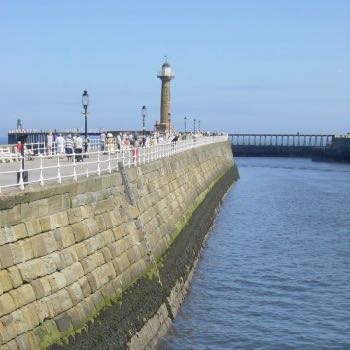 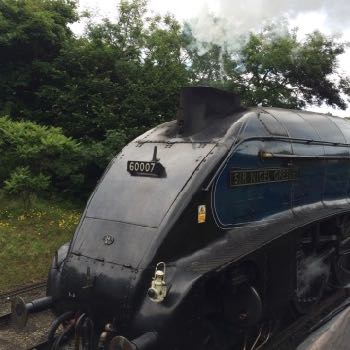 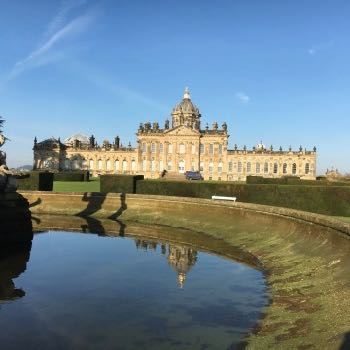 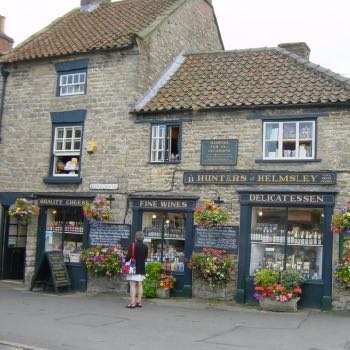 There are many places to visit in the local area around Doodale Cottage.  Many are accessible by public transport.

Heading north from Old Malton you come to Flamingo Land, Pickering and the North York Moors. Pickering is the starting station for the North Yorkshire Moors Railway (NYMR). A ride on the steam train takes you across the magnificent North York Moors National Park to the scenic seaside town of Whitby. The North York Moors offer plenty of walking opportunities, including the scenic Hole of Horcum.  The Hole of Horcum is a huge natural amphitheatre 400 feet deep and more than half a mile across, apparently formed when Wade the Giant scooped up a handful of earth to throw at his wife during an argument!!

The 840 Coastliner bus stops in Old Malton.  All buses travelling north go to Thornton-le-Dale via Pickering with many continuing to the Hole of Horcum and Whitby.

Heading east from Old Malton you come to the Yorkshire coast and the seaside towns of Filey and Scarborough. Further north up the coast is the quaint village of Robin Hoods Bay and the fishing town of Whitby. Down the coast to the south of Filey is Bridlington, Flamborough Head and the RSPB conservation area of Bempton Cliffs.

Heading west from Old Malton you come to York. The historic town of York is home to the National Railway Museum, York Minster and York’s Chocolate Story.  It is also possible to take a tour of a brewery, a boat trip on the Ouse or have a day at the races in York.

York can be reached by 840 Coastliner bus from Old Malton or train from Malton Railway Station.

Yorkshire’s finest house and estate, Castle Howard, is only 7 miles away. Home to the Howard family for over 300 years, Castle Howard is a magnificent 18th century residence. It is used as a location for film and TV productions, recent productions include ITV’s Victoria in 2016, Death Comes To Pemberley in 2013 and Brideshead Revisited in 2008.

To the south of Old Malton are the Yorkshire Wolds, the inspiration for many of David Hockneys paintings.  This broad crescent of rolling chalk hills and valleys, arcing from the coast at Flamborough westwards towards Malton and then south to the Humber Bridge provides an alternative cycling and walking area to the North York Moors. 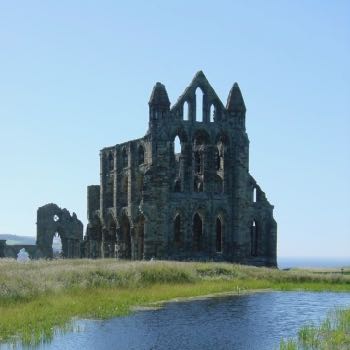 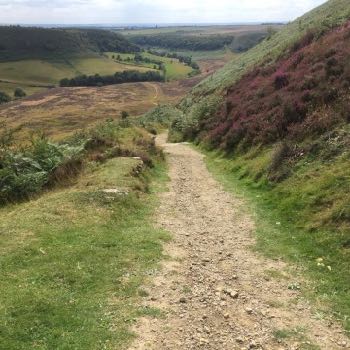 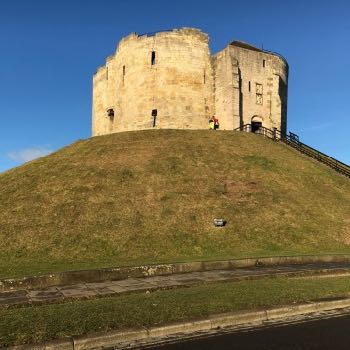 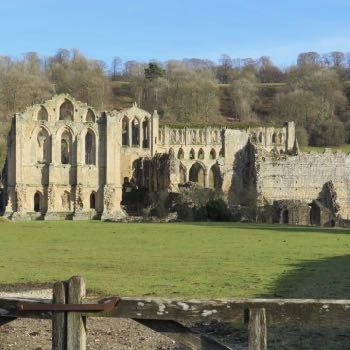 By Car or Public Transport